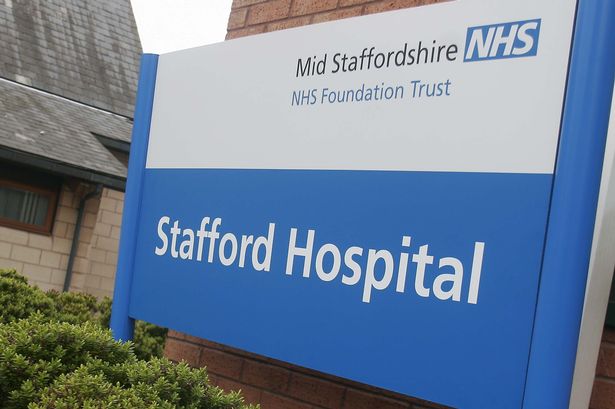 The Stafford Hospital inquiry, which took place in 2011, examined the role of regulatory bodies after numerous reports of inadequate care at the hospital between 2005 and 2008.  It exposed many of the issues present in the British healthcare system’s corporate culture, bringing to light allegations of patient mistreatment, as well as bullying and abuse of power from established nurses.  It was deemed that these instances of poor care lead to the deaths of several patients, and could have affected hundreds more.

Luckily, there have been recent positive developments arising out of the inquiry.  It was reported earlier this month that the National Health Service has placed Helene Donnelly, the whistleblower whose reports instigated the inquiry, in a role which sees her operating as a direct line between nurses and higher-up hospital executives and board members.  Leading up to the inquiry, she had registered over 100 complaints to the NHS, which fell on deaf ears.  It was this fact which lead her to blow the whistle and bring her concerns higher up, despite fear of reprisal from her colleagues.

Mrs. Donnelly told BBC news that she is committed to not only providing a clear line of communication between hospital workers and superiors, but also to creating and fostering a culture which encourages whistleblowers to come forward with issues.  She hopes to make transparency and accountability paramount, and in doing so improve public perception of the NHS and the nursing profession.

It is unfortunate that it took a serious inquiry and the mistreatment of patients to bring these changes about, but what Helene Donnelly’s appointment highlights is the important role whistleblowers play in bringing about real change when managed properly.  In an industry that plays such a key role in public health, this is especially important.  In her testimony as part of the Stafford Hospital inquiry, Mrs. Donnelly pointed out not only the issues on the hospital floor, but also the lack of transparency among managers of the Mid Staffordshire NHS Trust and the unwillingness to take action when incidents were reported.  These are the sorts of issues which can easily jeopardize patients‘ lives, and the most effective way to remedy the situation is to implement systems that allow for the swift and effective communication of problems from the ground up.

The increasingly bureaucratic and convoluted structures that govern hospitals pose problems when attempting to implement best practices related to ethics compliance and incident management.  However, with the lives of patients on the line, it is critical to get it right.  One of the largest assets these institutions have is staff who are generally passionate about their work and the wellbeing of their patients.  When harnessed correctly, this passion and care is a powerful tool, and can be the foundation of a positive workplace culture.

Helene Donnelly’s appointment as liaison between hospital workers and executives is a crucial move in fixing an obviously flawed system.  Her apparent commitment to improving hospitals themselves as well as public perception of the nursing profession will undoubtedly go a long way in eliminating many of the problems that led to the Stafford Hospital Inquiry.  The public must feel confident in their healthcare system, and increasing transparency and accountability is the most effective way to win that confidence.