Compliance in Business and Investor Due Diligence 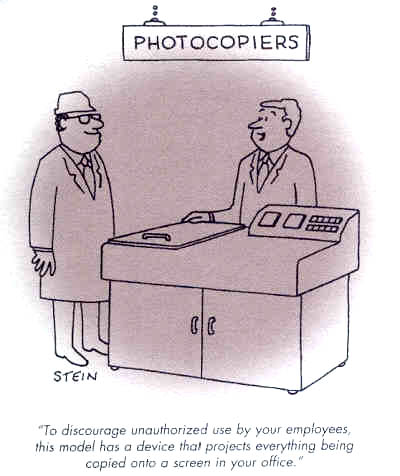