Fraud Friday: Do You Worry About Fraud? 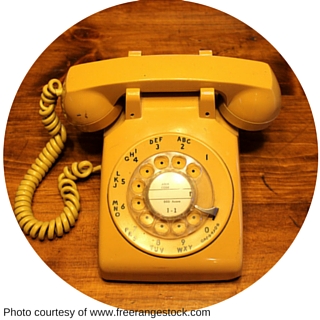 Just how much should you worry about fraud in your business?

You should probably be scared. You should be very, very scared!
Because fraud really sucks. Especially if you are a smaller business.
The ACFE’s Report to the Nations released its ninth edition recently, marking 20 years of shedding even more light on how fraud affects business.
To make this short and sweet, because most of us have shorter attention spans on Fridays (myself included), the following are a few quick, yet powerful, points on the 2016 findings of the report:

About those organizations (81.1%) that had a code of conduct in place at the time the fraud occurred, this point just proves how extremely important it is that employees know about the code of conduct. It’s not supposed to be some form of decoration sitting on a shelf. It actually matters to the organization.
Perhaps the fraud perpetrators didn’t know the code existed, or didn’t know the contents of the code in order to understand the seriousness of their actions. Perhaps the codes in some of these organizations were so riddled with holes and inconsistencies they resembled Swiss Cheese.
Perhaps some of these organizations didn’t have a section in their code stating how employees could report on suspected misconduct. Perhaps these organizations didn’t have a mechanism in place at all.
Whatever the case, the Report clearly shows that organizations with reporting mechanisms in place, like hotlines, or web-based reporting, found fraud faster and could halt it in its tracks sooner.
After 20 years of surveying organizations on fraud, and nine Reports outlining fraud around the world, it is clear that it’s time more organizations embraced simple set-up and easy to use ethics reporting platforms.